Located in the north of Belgium, Bruges is the capital of the province of West Flanders, one of the five provinces that make up the Flemish region. Widely accepted as one of the most beautiful cities in Europe, it attracts millions of tourists every year. In particular, its entire historic centre has been recognised as a World Heritage Site and not surprisingly, every detail of this city makes us aware of the importance of Bruges throughout Europe's history. Its gates and towers, its network of canals and even its medieval buildings have been preserved and renovated down to the smallest detail, allowing you to experience at first hand the feeling of living in ancient times.

How to get to Bruges?

Bruges is within easy reach of cities like Brussels, Ghent and even Antwerp, in fact Belgium is such a small country that travelling between its cities by train or car takes no more than a couple of hours. For example, from Brussels to Bruges we have about 1 hour by train, which makes a day trip from the capital city entirely possible. Interestingly, you can get a 10-ticket Standard Multi (Rail Pass) for just over EUR 80, which can be shared and allows you to make stopovers along the main route at no extra cost. Finally, if you are interested in evaluating different options on how to get to Bruges from Brussels or any other city, we recommend you to use the widget below.

Although Bruges is not a large city, it has a lot of heritage to discover. In particular, we have chosen in the list below the must-see places to visit if you are visiting the city for a day. Without further ado, let's go through the list:

Finally, here is an interactive map of Bruges, where you can easily find the location of each point of interest. Moreover, by clicking on the markers you can go directly to the paragraph containing the information about that place. Furthermore, if you allow us to get your geographical location by clicking on the button below the map, you will also be able to see your position and find points of interest more easily (reverse search provided by LocationIQ.com).

Where to stay in Bruges?

Although Bruges is a city that can be visited in one day, we recommend at least two. Especially during the summer months, which tend to be the most difficult months for tourism. So, if you are looking for a place to stay in Bruges, here are our recommendations:

Here is our video of Bruges (with English subtitles), where we expand in more detail all the above. If for some reason the video does not load or you encounter any other problem in its playback, by clicking here you will be able to watch the video directly from our YouTube channel. 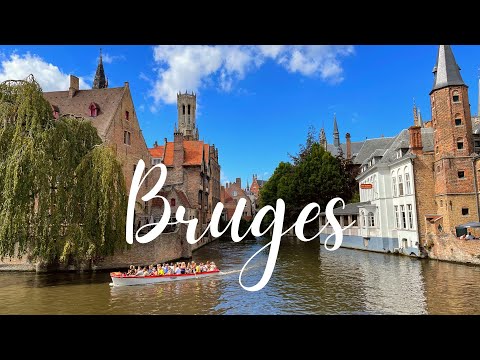 If you liked this post we recommend you to check out also these related ones:

Top things to do in Ghent, Belgium 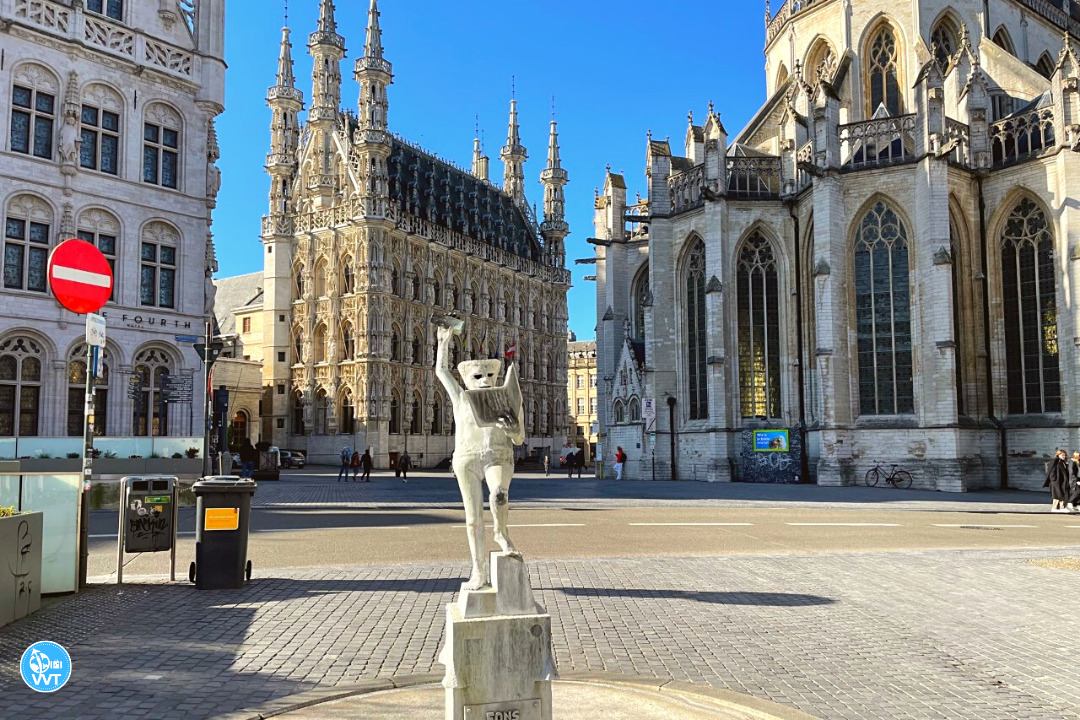 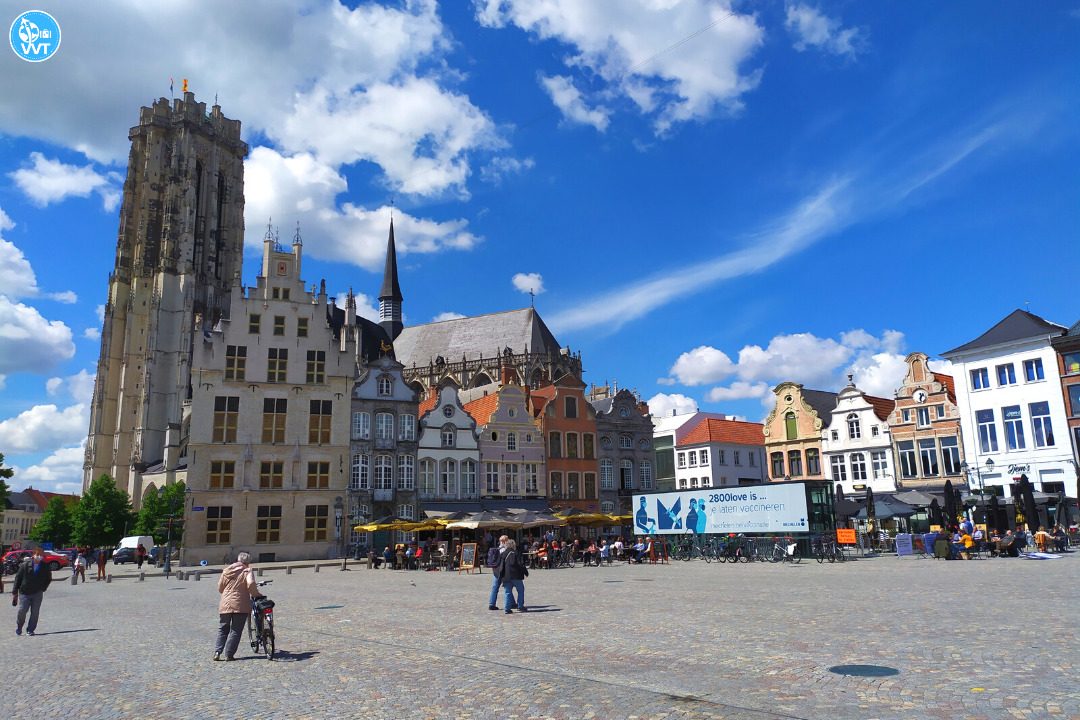