Probably when you think of Belgium the first thing that comes to your mind is Brussels, Ghent and Brussels and we don't blame you, it's normal! However, despite being a small country, Belgium has a large number of cities that, to this day, remain unknown to the average tourist. In particular, in previous articles we have already talked about cities like Leuven and Mechelen, today it is the turn of Lier, a city located in the province of Antwerp that has a rich historical heritage and beautiful canals that cross it, undoubtedly one of the best options if you are visiting this beautiful country.

A brief history of Lier

The origins of Lier go back at least to Roman times, although it was not granted town rights until 1212. It flourished economically in the 14th and 15th centuries, mainly thanks to the textile industry and the livestock market. In 1496, this city was the scene of the marriage between Philip the Handsome, son of Maximilian of Austria and Juana of Castile. This union was fundamental to the history of Europe as Charles V, son of this union, ruled the Holy Roman Empire and the Spanish Empire. Unfortunately, the First World War left its mark on the city and much of its medieval structures were badly damaged. As a result, most of the medieval-style buildings that exist today, including the town hall and its bell tower, are exact replicas built after the war.

According to legend, in the 14th century the inhabitants of Lier were rewarded by Duke Jan II in gratitude for their services during the battle against Mechelen. In this way, they were offered the choice of housing a university or a livestock market in the town. It is said that the duke, having heard the people's decision, sighed: "Oh, sheep's heads". So it was that in 1425 the university was finally founded in Leuven and is today one of the most prominent universities in Europe. As a reference to this unfortunate decision, a bronze statue of a flock of sheep can be found in the city centre today. In addition, the nickname "Sheep's Heads (Schapekoppen)" is still used in Flanders to refer to the inhabitants of Lier.

How to get to Lier?

Located southeast of the city of Antwerp the good news is that Lier is very well connected to the rest of Belgium's major cities. In particular, it is 45 minutes by train from Brussels Central Station (normal return fare €14.20) and 15 minutes from Antwerp Central Station (return for €6.20). Another interesting option is to explore the area by car, as the region has a lot to offer and some of its most beautiful spots are difficult to reach by public transport. We recommend renting a car by clicking on this link, here you will find a wide range of vehicles at the best price. Finally, if you want to evaluate different options on how to get to Lier, we recommend you to use the widget below.

What to see in Lier?

Here is a list of the main attractions in Lier, which can be easily covered in one day as it is a small city.

Finally, here is an interactive map of Lier, where you can easily find the main attractions detailed above. In addition, by clicking on the markers you will be able to access directly to the paragraph containing the information about this place. Last but not least, by clicking on the button below the map we will also show you its geographical position so that you don't get lost and optimise your visit time in the city.

Although it is possible to visit Lier in one day, we suggest at least two, in particular to visit all the museums, to enjoy a good local beer in one of the many bars and finally to enjoy a bike ride through the city and its surroundings. We recommend you to book a Hotel room through this link or this one.

Where to eat in Lier?

Like most Belgian cities, Lier has a wide range of restaurants. We chose "Fagoempel Centraal", a bar in front of the Zimmer tower. We found the food to be delicious, the staff was very friendly and the location is excellent. In case you are interested, we leave here this link where you will find all the gastronomic offer of Lier.

Below is our video of Lier (with English subtitles), where we expand in more detail on the above. If for some reason you encounter any problems with the playback, by clicking here you can watch the video directly from our YouTube channel. 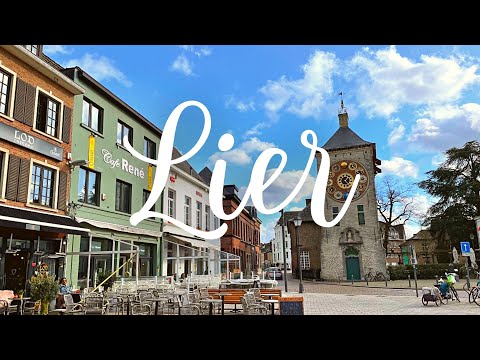 Thank you very much for making it to the end of this article. If you liked it, be sure to share it on your social networks by clicking on the icons below and subscribe to our YouTube channel by clicking here. See you! 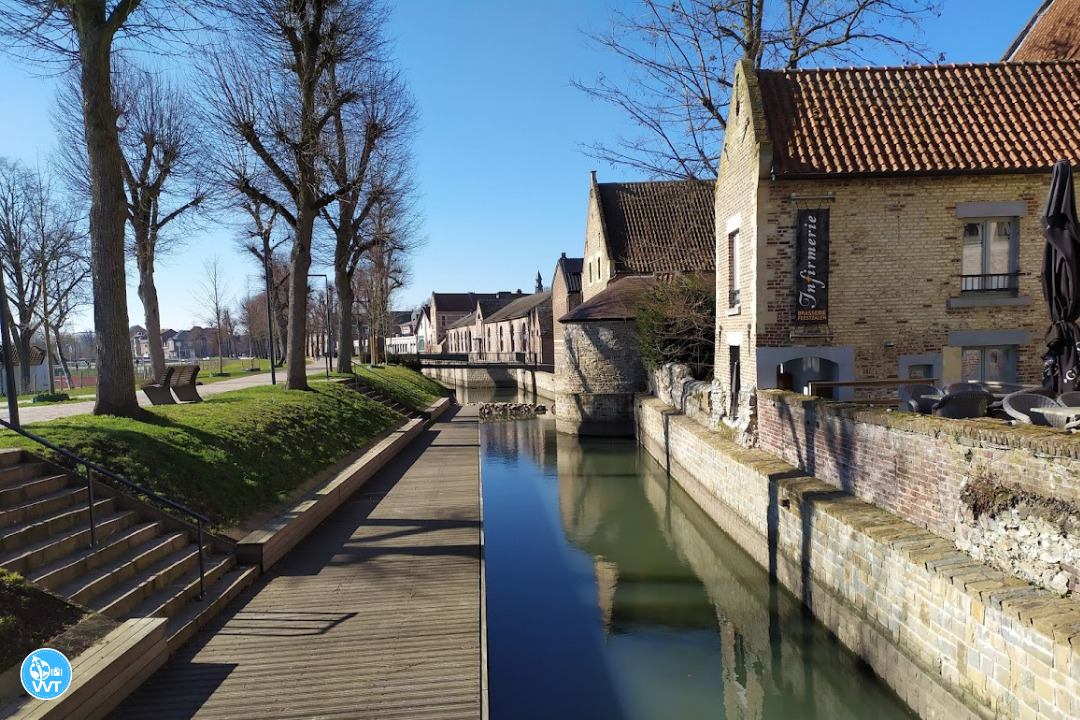 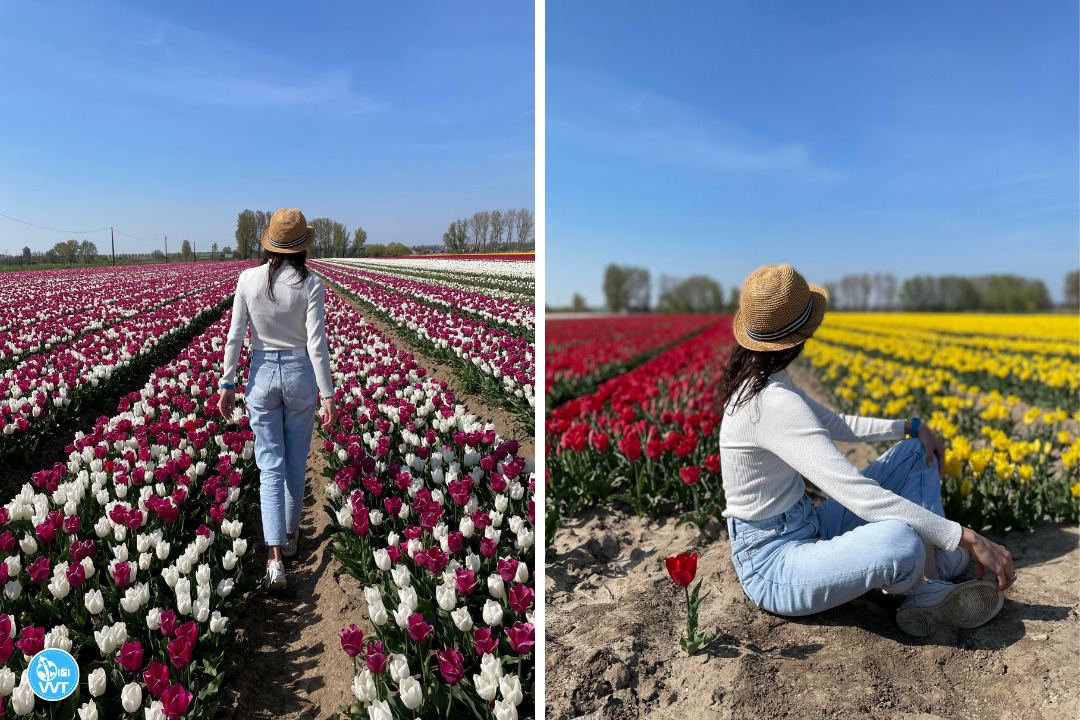 Bruges, one of the jewels of Europe! In this article we tell you all about what to see and do in Bruges in one day. Interactive map included!