Bacharach is a small town near Koblenz in the German state of Rhineland-Palatinate. It is located in the Upper Middle Rhine Valley, which is a UNESCO World Heritage Site. The name of this city refers to Bacchus, the god of wine in Greek culture. And, in fact, this area has been known for its wine practically as long as it has existed. Interestingly, although there is a record of its pre-Roman existence as a Celtic settlement, Bacharach was first mentioned in a document in the early 11th century.

Nowadays, time seems to have stood still in the city as its architecture dates back to ancient times. It is also widely known for offering incredible views of the Rhine Valley, with hilltop castles, towers, gates, remnants of city walls and fabulous vineyards, in short the perfect combination to create a medieval atmosphere.

Bacharach is located in the east of the state of Rhineland-Palatinate, about 48 km from Koblenz and 90 km from Frankfurt. It is well connected to the rest of Germany, both by motorways and trains. We chose public transport, as we really enjoy travelling by trains in Germany. There are direct trains from Koblenz and Mainz leaving every hour with a journey time of 35 minutes and from Frankfurt the journey takes about 1.30 hours, with only one connection. The Deutsche Bahn (DB), which is Germany's main railway company, has Regional Tickets which allow you to combine different means of public transport for one or more people across the regions (states) that make up Germany. Another option is to rent a car, the scenery around the region is amongst the most beautiful in Germany. Finally, below you will find a widget with which you can evaluate different options on how to get to Bacharach from any other city.

What to see in Bacharach?

Below you will find a list of what we consider to be the top places of interest in Bacharach. These are as follows:

Finally we leave you an interactive map of Bacharach, from where you can easily find the location of each point of interest. Furthermore, by clicking on the markers you can go directly to the paragraph containing the information about that place. Moreover, if you allow us to obtain your geographical location by clicking on the button below the map, you will be able to see your position and find the points of interest more easily (reverse search provided by LocationIQ.com).

Where to eat in Bacharach?

Being a city that attracts a lot of tourists, you can find restaurants on almost every street corner. We opted for a typical one, called Weingut Friedrich Bastian and our menu was: sausages with potatoes and local beer. The service was excellent and the portions very generous, as is usual in Germany.

Being a small city, we covered it in one day departing from Koblenz, but if you're looking for a place to relax, we'd definitely recommend staying a night. The best option here is to stay in one of its many Hotels, perhaps avoiding the summer months due to both the prices and the number of tourists.

Below is our video of Bacharach (with English subtitles). If for some reason the video does not load or you encounter any other problem with its playback, you will be able to watch it directly from our YouTube channel by clicking up here 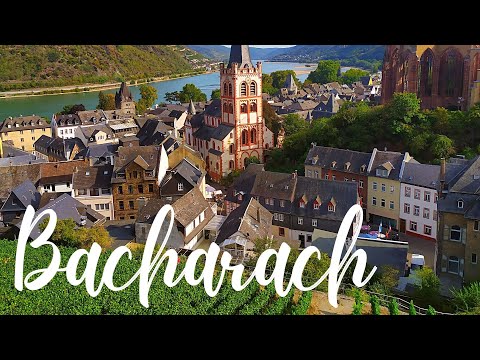 Thank you very much for making it to the end of the article. If you liked it, don't hesitate to share it on your social networks by clicking on the icons below and to subscribe to our YouTube channel. Until next time! 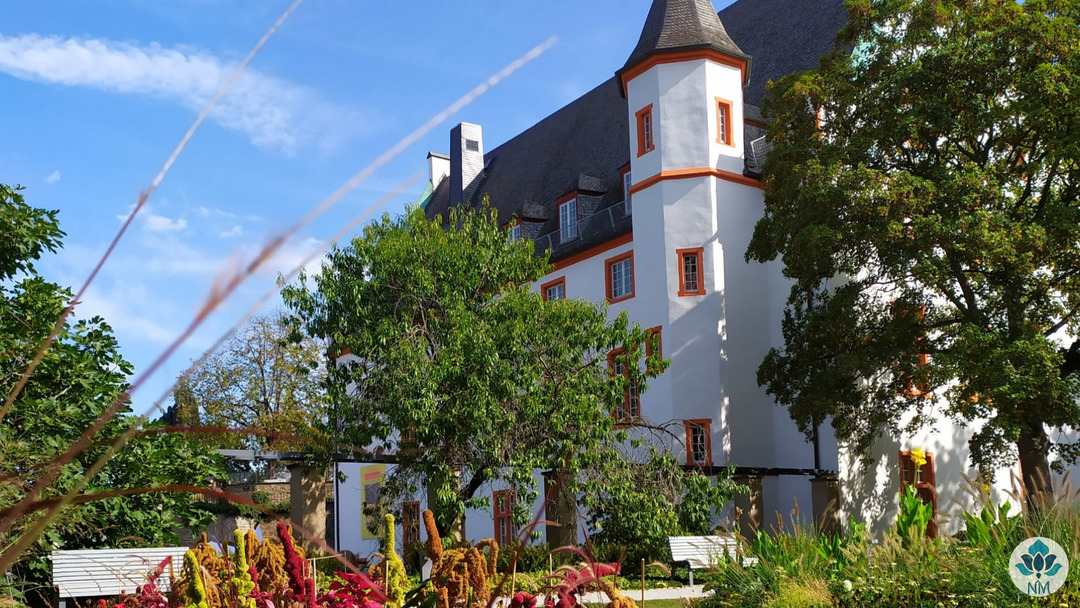 Koblenz is a German city in the state of Rhineland-Palatinate with more than 2000 years of history and is situated at the confluence of the Rhine and Moselle rivers. 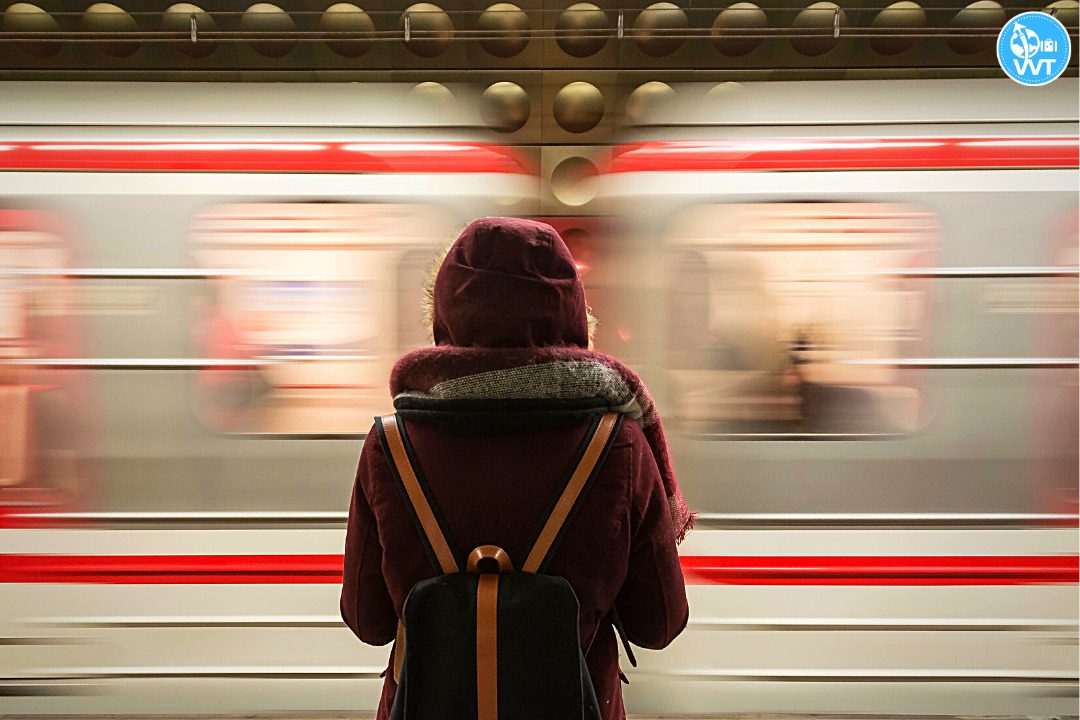