A brief history of Würzburg

Würzburg is the capital of Lower Franconia in the German state of Bavaria and is located on the banks of the river Main. As early as 500 BC, on the site of today's Marienberg Castle, there was a Celtic settlement. In 686 the area was Christianised by Irish missionaries and the first diocese was founded in 742 by St. Boniface. Other sites that have made this charming town one of the most significant places in Germany are its university, which was founded in 1402 and, the Würzburg Residence Palace, from 1719, now a UNESCO World Heritage Site. Unfortunately, during World War II the city was bombed, with an estimated 90% destruction, and although the baroque centre of Würzburg was irreversibly lost, its main monuments have been rebuilt. The Marienberg Fortress is a clear example, its renovation having been completed in the 1990s.

This city is located in the northwest of the state of Bavaria and is easy to reach by train. There are direct and frequent train connections from Nuremberg (50 minutes, 110km), Bamberg (50 minutes, 95km), Munich (2.10 hours, 275km) and Frankfurt (1.10 hours, 120km). Below you will find a widget with which you can evaluate different options on how to get to Würzburg from any other city. In particular, we always recommend using public transport. Deutsche Bahn (DB), Germany's main railway company, offers Regional Tickets which allow you to combine different means of public transport for one or more people across the regions (states) of Germany. Another option is to rent a car, the landscape of the Bavarian region is one of the most enchanting in Germany!

What to see in Würzburg?

This amazing city offers a lot of places to visit and the interesting thing is that you can explore it on foot. Here is a list of the main attractions in Würzburg:

Finally, here is an interactive map of Würzburg, where you can easily find the location of each point of interest. Furthermore, by clicking on the markers you can go directly to the paragraph containing the information about that place. Moreover, if you allow us to get your geographical location by clicking on the button below the map, you can also see your position and find the points of interest even easier (reverse search provided by LocationIQ.com).

We were able to see everything we needed to in one day, although perhaps at a somewhat accelerated pace. It is important to note at this point that the path to the fortress is quite steep and the gardens are huge. Therefore, if you want to enjoy more of this beautiful city, visit its museums, experience its nightlife and taste its gastronomy, we suggest you to spend at least two days here.

If your budget is limited the option we always recommend is to stay in hostels, particularly sharing a room and without too many luxuries. On the other hand, if you are not in a budget then sleeping in a hotel is definitely the best option. There is a wide variety of Hotels in Würzburg and considering that public transport in Germany is excellent we wouldn't rule out those on the outskirts.

Here is our video from Würzburg (with English subtitles). If for some reason the video does not load or if you have any other problems playing it, you can watch it directly from here on our YouTube channel. 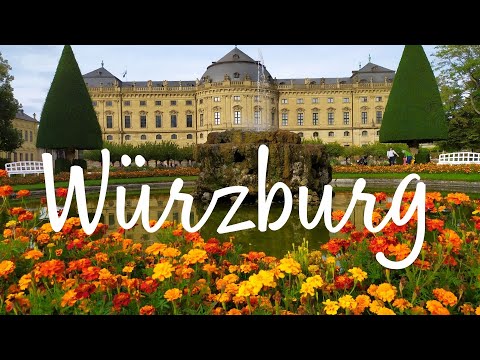 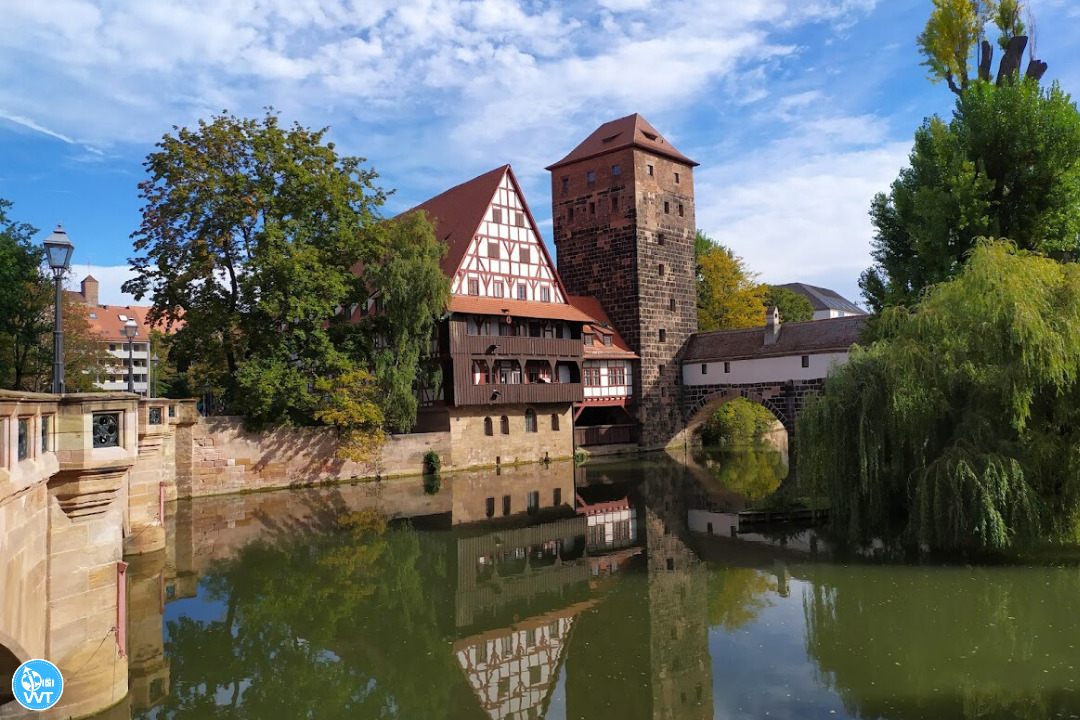 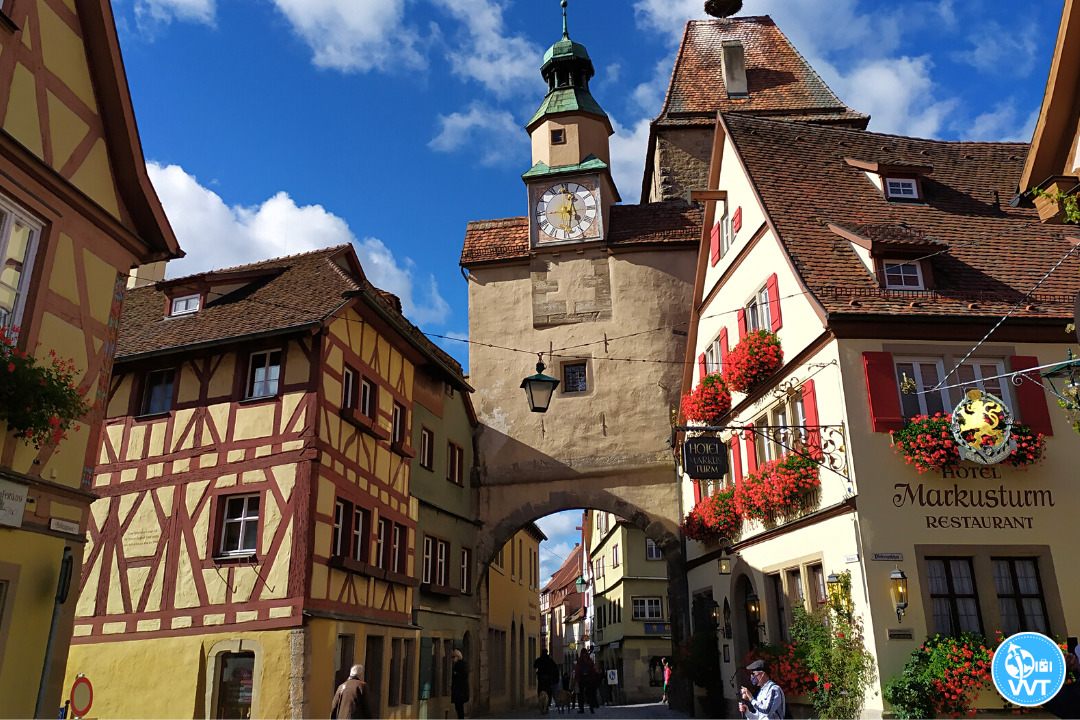